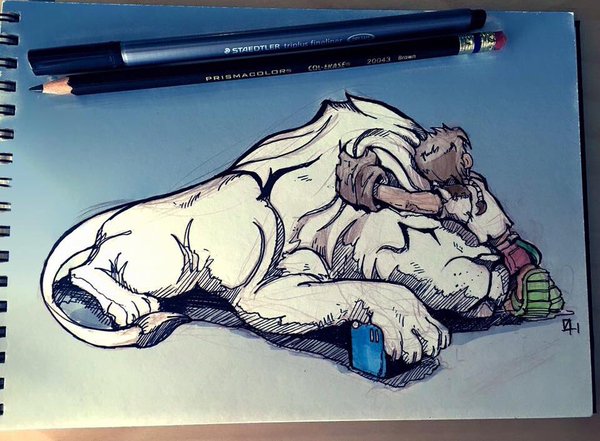 Lionhead Studios, the team behind the Fable and Black & White series', has officially closed its doors.

"We can confirm that, after much consideration over the six week consultation period with Lionhead employees, we have reached the decision to close Lionhead Studios," a Microsoft spokesperson told Eurogamer.

"We have nothing but heart-felt thanks for the team at Lionhead for their significant contributions to Xbox and the games industry."

Employees from the studio have since posted updates about the closure on Twitter:

Getting ready to go to work at #Lionhead for the last time. Hardest thing I’ve ever had to do. #BestTeamEver pic.twitter.com/0dFakXIqLw

Lionhead was founded by Peter Molyneux in 1996 and was acquired by Microsoft in 2006. Molyneux left Microsoft and Lionhead in March 2012.

On March 7, Microsoft revealed it had ceased development of Fable Legends and was in discussions to close Lionhead Studios.

"After much consideration we have decided to cease development on Fable Legends, and are in discussions with employees about the proposed closure of Lionhead Studios in the UK," it said.