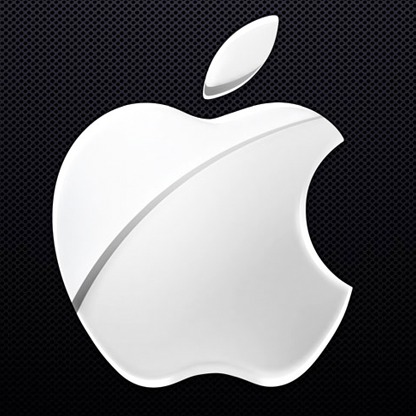 According to a tipster, Apple plans to tout the imaging prowess of the so-called "iPhone SE" in a forthcoming promotional video that features a scene comprised of 4K footage captured completely on-device.

AppleInsider was unable to verify the tipster's claims and therefore offers the following for purposes of discussion.

It is unknown if Apple intends to produce the video in time for next week's special event, but the company had employees filming on location in New York as recently as last week, the person said.

If true, the rumor hints at an "iPhone SE" feature set more in common with iPhone 6s than previously expected. Early rumblings and purported parts leaks led to speculation that the device would be a modest upgrade over the iPhone 5s, with a few key enhancements sufficient to satiate demand for a smaller 4-inch format iPhone, but not enough to threaten cannibalization of Apple's bread-and-butter flagships.

As an expected launch date nears, however, the rumor mill is painting a picture of a device that leans more toward iPhone 6s than iPhone 5s. While the SE is not anticipated to adopt 3D Touch pressure sensing technology, it is expected to incorporate an NFC module for Apple Pay, as well as a 12-megapixel iSight camera and support for Live Photos, a specialized hybrid image format realized by current-generation imaging modules and advanced processing.

Another rumor hinting at 4K video support came in February when it was reported that Apple's latest A9 processor would power the new iPhone. An in-house system-on-chip design, the A9 debuted in iPhone 6s with integrated high-level image processing functions to facilitate 4K video recording at 30 frames per second, 1080p slo-mo at 120 fps and 720p at 240 fps, and playback zoom.

Apple is widely expected to announce the iPhone SE, alongside a new 9.7-inch iPad model and potential Apple Watch announcements, at a special event scheduled for March 21. AppleInsider will provide live coverage of Apple's "Let us loop you in" keynote starting at 10 a.m. Pacific, 1 p.m. Eastern.