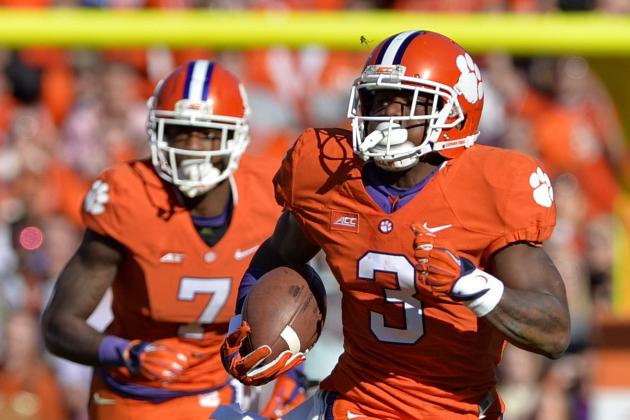 Several college football teams boast a superstar target, but a select group of programs will showcase one of the nation's best wide receiver duos.

Productivity is the key factor for inclusion. Power-conference teams may have a "better" tandem when discussing NFL prospects, but they may not put up numbers like small-school players.

Additionally, though a young receiver like Ole Miss' Van Jefferson has immense potential, that's not a focus, either. Each of the following duos are proven at the college level. Anticipated larger roles were considered, but only for established wideouts.

While most of the duos starred in 2015, a couple of programs are anticipating the return of players who were injured last year—and in one case, a standout transfer.