Paradox pulls "discriminatory" Stellaris mod that made all humans white 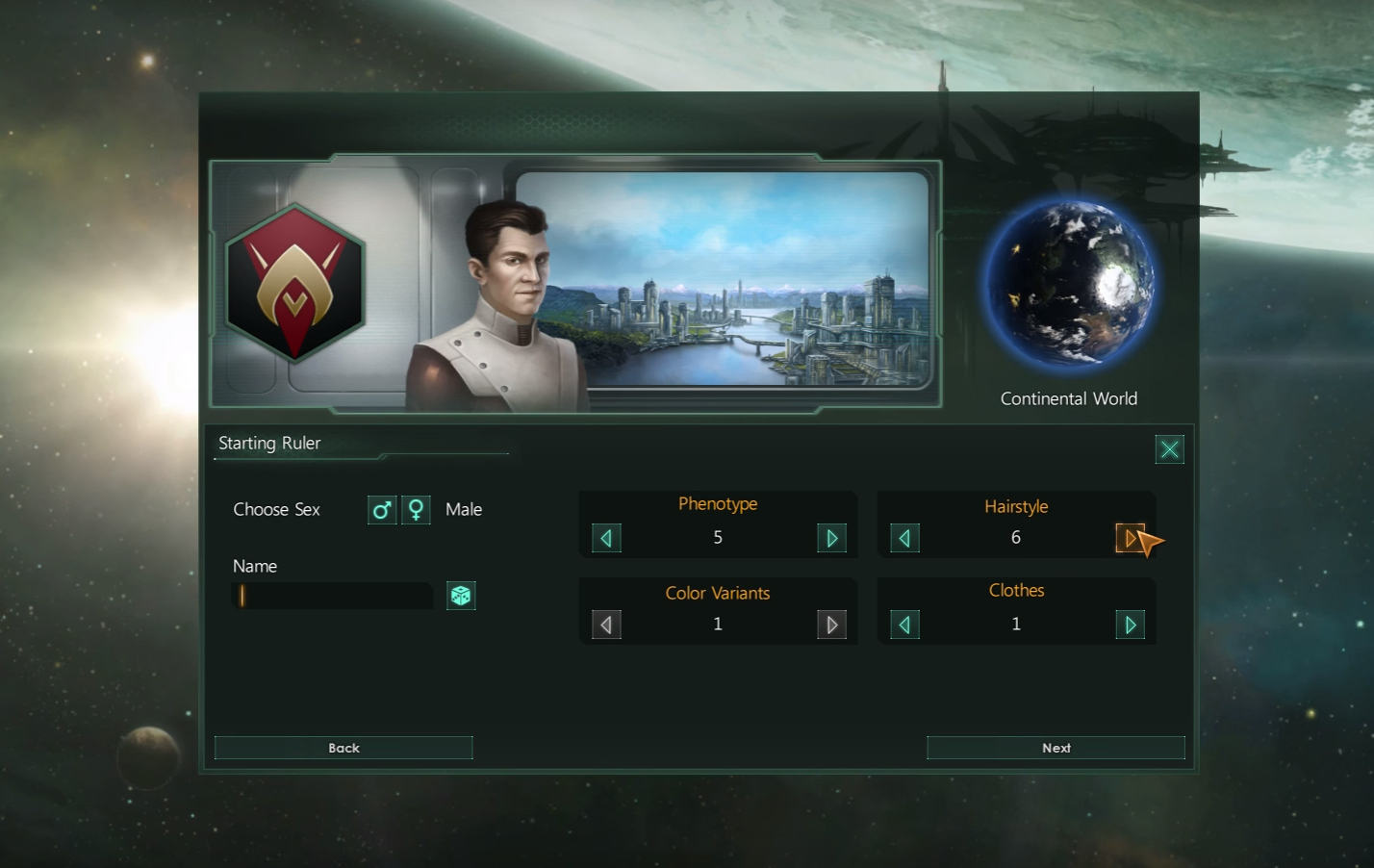 UPDATE 7.30pm: Paradox has clarified its reasoning for removing the 'European Phenotype and Names Only (White Humans)' mod, in a tweet made by COO, Susana Meza Graham.

"We have a few rules of conduct that have been in effect for the better part of a decade where racial slurs, among other things, are not allowed," said Graham. "We interpreted this particular mod as breaking those rules of conduct, however it would appear that the comments surrounding the mod, rather than the mod itself, were the biggest problem.

"We welcome everyone to create all kind of mods for us as long as they comply with our rules of conduct and we expect our modders to help us keep the comment sections free of any racial slurs or other things that do not comply with these same codes."

Graham ends her tweet with a link to Paradox's rules of conduct, before stating that this is the last time the developers intended to comment on this mod.

ORIGINAL STORY 2.20pm: Paradox has removed a Stellaris mod which altered the game's human race to be entirely made up of white characters with European names.

This mod, which was creatively titled 'European Phenotype and Names Only (White Humans)', is no longer available to download via the Steam Workshop.

"We shipped the game originally with an accurate representation of humans, that is to say diverse in both ethnicity and personality," a Paradox spokesperson told Eurogamer. "We embrace the idea that players mod the game to best represent how they want to play, we do NOT however wish to enable discriminatory practices.

"We appreciate any inappropriate mods being brought to our attention and will take them down where necessary, we also encourage players to make use of the flagging function provided by Valve where needed."

Despite the developer's stance towards this particular mod, it is currently still available via third party site ModDB.

A second mod, entitled 'Separate Human Phenotypes', is also being looked into by Paradox. This mod splits the human race into four separate in-game species, meaning that players can create a custom empire using people of just a single ethnicity.

Without the use of these mods, human empires within Stellaris are made up of diverse populations, with people of all races playing an equal role in every aspect of civilisation.