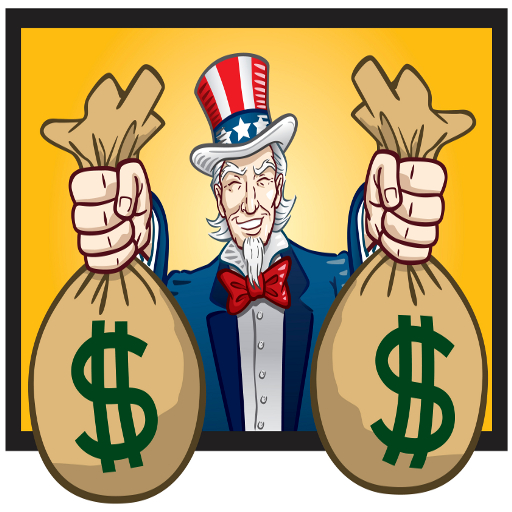 Two key duties of government are to collect taxes from the populace and then direct how the money is spent by managing expenditures. In the United States, the federal government manages the spending on national programs, whereas state governments manage spending on local and state programs. In order to assess the federal government’s current spending practices, it is necessary to see where the government currently spends its revenue. Looking at the major expenses, as well as the major sources of revenues, one can get a sense whether current spending practices need to be cut, increased, or reformed.

In fiscal year 2011, approximately 21 percent of the federal budget was spent on three health insurance programs: Medicare, Medicaid, and the Children’s Health Insurance Program (CHIP). Medicare provides health insurance coverage to Americans over the age of sixty-five and those with disabilities. Medicaid provides funding for health-related services to low-income Americans through a program that the states manage, jointly funded by the federal and state governments. Similar to Medicaid and managed by the states, CHIP is a program that specifically provides health insurance to children who do not qualify for Medicaid but are financially needy. Thus, just over one-fifth of the federal budget goes toward health care costs of the needy and senior citizens.

Another 20 percent of the federal budget in 2011 was spent on defense and international security assistance. This spending pays for the costs of the Department of Defense, which funds the US Army, the Defense Intelligence Agency, and the National Security Agency, among others. This spending also includes military operations which, in 2011, funded the wars in Iraq and Afghanistan.

In 2011, the federal government spent 13 percent on safety net programs that provide economic support to Americans in need. These programs include tax credits, welfare, unemployment insurance, food stamps, low-income housing assistance, and other programs that aim to keep people out of poverty.

The remaining 26 percent of the budget was used for a variety of other programs. Seven percent of the federal budget in 2011 was used to pay benefits for federal retirees and veterans. Functioning much like Social Security, but for federal workers, these programs pay benefits to retired and disabled federal workers and veterans, as well as their eligible dependents. Six percent of the budget went toward the interest the United States owes on its debt. Three percent went to transportation infrastructure, and 2 percent each went to education and scientific research. The remaining spending used no more than 1 percent in each category.

The revenue collected by the US government goes to the aforementioned spending. Of the revenue collected by the US government in fiscal year 2010, the largest source—42 percent—was from individual income tax. The second largest was from payroll taxes—Medicare and Social Security taxes—at 40 percent. Nine percent came from corporate income tax and the remaining 9 percent came from other taxes. Although tax revenue is where all the cash to pay for programs comes from, it is not all the money that is spent. Since 1970 the US federal government has run deficit spending for all but four years, adding each year to the national debt.

Taxes fund a great amount of government spending, which gives US taxpayers an incentive to scrutinize expenditures and consider whether or not they are necessary. Furthermore, the fact that each year’s spending tends to increase the debt makes taxpayers even more nervous—few want to pay more taxes to eliminate deficit spending but there is no consensus regarding where cuts should be made.