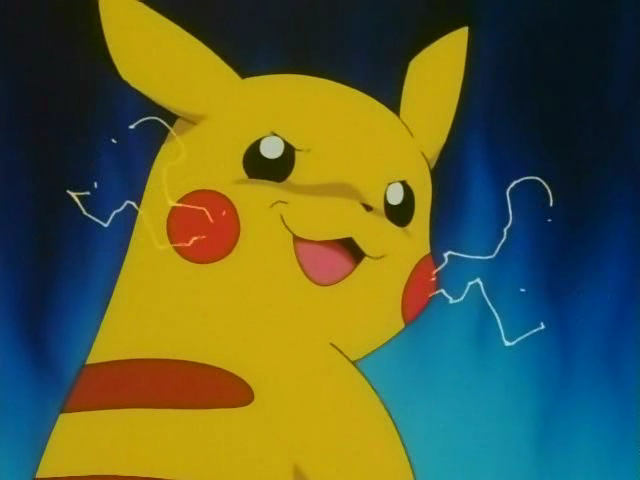 For the first time in its 20-year history, Pokémon is releasing in China with Sun & Moon for 3DS. While fans in Hong Kong have a lot to look forward to, there’s once change they’re not welcoming. [Thanks, Kotaku.]

Pokémon Sun & Moon will feature nine languages which include traditional and simplified Chinese in mainland China, Hong Kong, and Taiwan. Up until now, the various regions have been using different translations based on cultural differences. For example different Pokémon names to go with puns for their respective languages.

While some of the popular Pokémon names are kept the same from their original versions, one particular change has disgruntled fans in Hong Kong—Pikachu.

One part of the issue about the matter in Hong Kong is that some feel that Cantonese is being threatened by the mainland Chinese government, with concerns on how the language could be disappearing. For this reason, along with the strong sentiment towards the traditional translation, Pokémon fans in Hong Kong have been protesting the name changes on Nintendo Hong Kong’s Facebook page.

Some of the protesters event went out to the Japanese Consulate in Central, showing off banners and singing the Cantonese theme song, with demands to change “Pei-kaa-jau” back to “Bei-kaa-chyu.”

It’s also been reported that the protesters have collected 6,000 signatures for a petition against the change and launched a Facebook community to express their displeasure with Nintendo’s decision.

Pokémon Sun & Moon will release for Nintendo 3DS in Japan and North America on November 18, and in Europe on November 23, 2016.