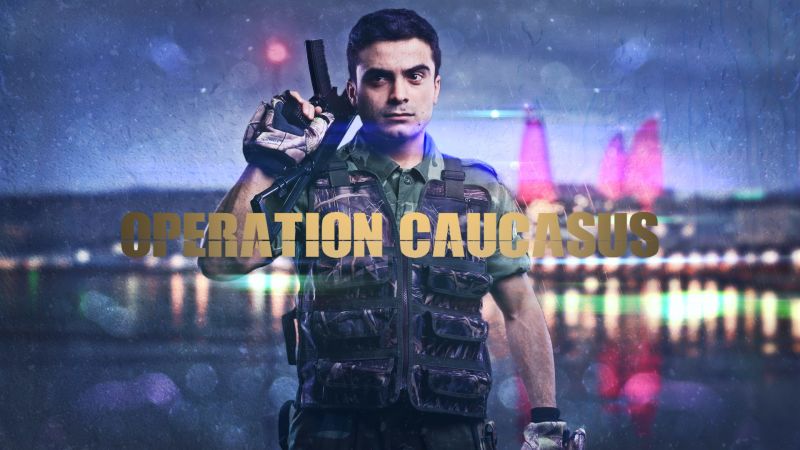 Operation Caucasus developer Dream Games has given out tons of early access keys for their shooter. But when this player asked for one, sporting a colorful avatar signaling support for LGBT rights, the developer responded with a simple message: “We’re not support lgbt. Please, just f**k you.”

This exchange was posted as part of a negative review for Operation Caucasus on Steam yesterday. (You need to own the game to post a review, but since the game hasn’t officially launched, the player nabbed a key from a friend who managed to get one from the developer, through a Facebook giveaway. That friend didn’t have a rainbow-themed avatar, obviously.)

“If you also think that the developer[’s] homophobia must be clear to all,” wrote ||B.r.|| niveadc, “please check this review as helpful, to stay on top. thanks.”

Dream Games did not respond to my request for comment, but the player received a bunch of support in the comments of their review.

“Games are for all,” they said. “The pleasure of playing a game should not be restricted to people who are not gay, black, women, or any other group that suffers prejudice. And it is important that developers know this and respect the differences.”

“We’ll never support ‘lgbt,” said a developer writing under and official Dream Games account. “We’re not a toy. This is our freewill.”

“We don’t need their and your money if you’re/they’re from ‘lgbt,’” the developer continued. “You don’t liked our this decide? You can flag this game. This is your freewill. And this decide [sic], our freewill.”

The developer kept writing, but it’s not worth sharing. It’s all garbage.

A bigger problem for Dream Games may be that Operation Caucasus doesn’t seem like a good game.